I came to realize later in the trip that my friends had already formulated an acronym for the types of trips I like to take, WWPPAT.  “What would Peter, umm, dude what does that mean,” I asked my friend Chris when I met up with him later in the week.  The Wild Wacky Poorly Planned Adventure Trip, he stated with excitement and a hidden smile in his eyes.  I can’t say that I disagree with the title though, it’s more or less a style of travel I have been perfecting since I came to terms with my tendancies for procrastination.  Imagine, I have not only accepted this, but have come to seek it as a way to allow the nature of a trip to develop on its own almost without my own imput, giving it a life of its own.

Buy a plane ticket, grab your gear, and leave with minimal reservations if any or knowing where to go.  Make it up as you go, see where it takes you.  Certainty is only in the uncertain.  How does this make you feel?  If it gives you anxiety, that’s a good start.  Fear, even better.

My pack weighs in at 32 pounds, I’ve done this before but was suspicious of it being more than 40 which would cost me a ridiculous amount of money due to check in fees, it felt heavy in my arms but I ended up making it.  First time flying with Spirit airlines was interesting, I wanted to be frustrated with the hoops they make you jump through, checking in your bag online with threats of 100$ pricetag at the gate, paying 7$ for crappy seats, 15$ for seats closer to the front of the plane, ect…  After landing, I thought to myself, I could fly with these guys again, not scammy just different, seats were fine, plane was new and nice, I ended up paying less than 100$ to fly to Colorado, yeah, I could do this again.

Denver, the mile high city, felt more like a mile high Los Angeles, grimy, crowded, expansive, smoggy, beauty looming in the distance.  My uber driver, Anthony was a kickass dude.  A restaurant consultant in a fest or famine type of business fleshed out the rest of his income with his own personal taxi service.  He taught me it was good to hike fourteeners on sativa, where to find the Chipotle of the indian frybread world (what?), and to make sure I drank a shitload of water and wore sunblock (aww that’s cute, I’m from Arizona but thanks for the advice).

My current goal, make it to my relay rides rental car, a turbo charged Acura RDX (cheaper by 200 dollars for the week than the crappiest Enterprise car that was available), conveniently left in a downtrotten neighborhood with the keys in the cupholder and the doors unlocked, so I soon came to find out.  Anthony and I laughed at the apartment complex down the street labeled, “Aparments,” I wondered if this was the phonetic spelling of the pronunciation of apartments with a spanish accent.  We found it, I got in, found the keys and drove off, it felt like I just stole a car.  It was currently 10AM, I had been awake since 5PM the previous night and worked a shift at the hospital, I was feeling a bit off but strong, I ate my frybread burrito with buffalo meat and hominy with a sweet and spicy salsa, I was starved, I have trouble eating airport food, I hate paying the location premiums.

Next goal, go to REI, get advice on where to camp & hike, and be off into the wild!

“Hey, I have some questions about hiking around here and camping, anybody here you know might be able to help me?”

“Try me” said the mustache toting employee near the maps section.

“Ok, I’m sorry to put this on you, but I came here with zero plans, I’m looking to sleep next to a babbling brook tonight, and hiking a fourteener tomorrow, what do you recommend?”

“Hah, yeah, I get where you’re coming from, I just figured local advice would be much better than sifting through the internet.”

“Sure man, I get where you’re coming from, let’s check out the map.”

He showed me the front range, told me to stay away from Grays & Torreys peaks a bit more south because they were the most popular, although there was some premium camping nearby in a ski/mountainbike town called Keystone, I decided to go that route anyways and arrived in Keystone Gulch Road a shadow of my self, sleep deprived, hungry, yet when I settled I was so greatful to be there, soft hiss of wind passing through the pine needles, my little campsite glowing orange from a campfire, warm food hydrating, hammock nestled alongside a charming stream.  I sat, devoid of thought, just sensing my surroundings, staring through things, it was blue still yet I zipped myself inside the tent, in my bag.  The crackling of my campfire and swishing of the wind lulled me quickly to sleep. 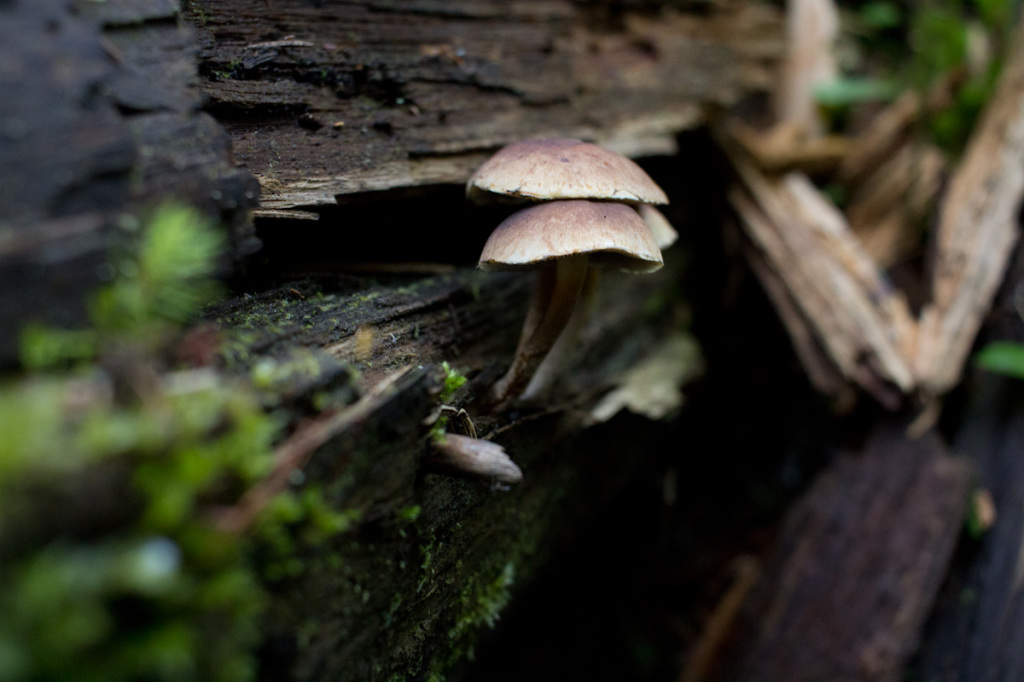 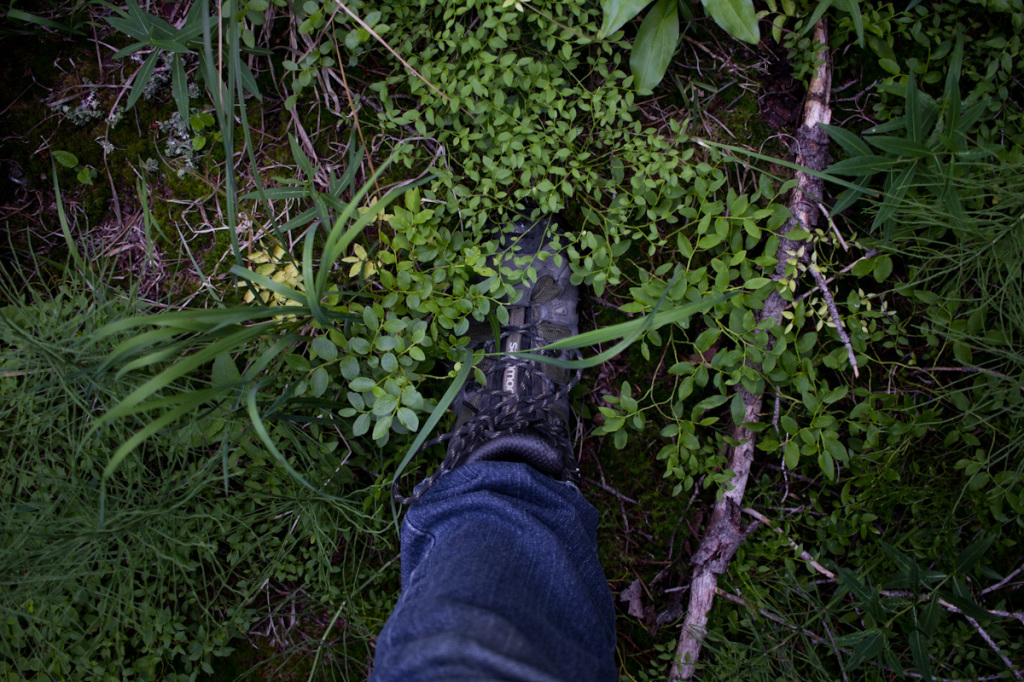